Looking for a great relationship?

Get started now. Simply fill out this form and receive your first matches.

Do you know how our members are perfectly matched with their partners?

"I believe I have found the one" - Kasia

You've discovered the best approach to find your perfect match. We developed an advanced and powerful algorithm, based on extensive academic and scientific research in the field of romantic compatibility, to make sure you finally meet your ideal partner!

Our unique recipe for success relies on mixing a wide variety of relevant tools for predicting relationship success - such as personality, emotional intelligence, love style, interests, etc. - with the result of your IQ test. Our "elite matches" are tailor-made and especially sent to you, which significantly enhances your chances to meet that special someone who has all the right qualities to become "the one".

Kasia (Barcelona) writes: "We have now been engaged for two weeks, and I would never have agreed to it if I wasn't sure about Damian. I believe I have found "the one". Thanks IQ Elite!"

Click here to read more about her and Damian's success story. 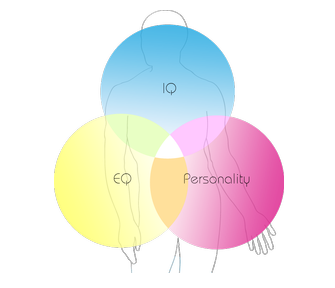 These three academic factors are the main pillars of our recipe for success. We created a highly accurate, complex matching algorithm, which gives you the best tailor-made, scientific matches, selected especially for you - so that you find that special someone whom you are searching for.

On IQ Elite, Your "elite match" is just one click away. Meet yours now!

Ashley (London, U.K.) says: "The match-making process works great, and might just help you find someone more similar to you than you thought possible!"

Click here to find out more about her and Max's success story.